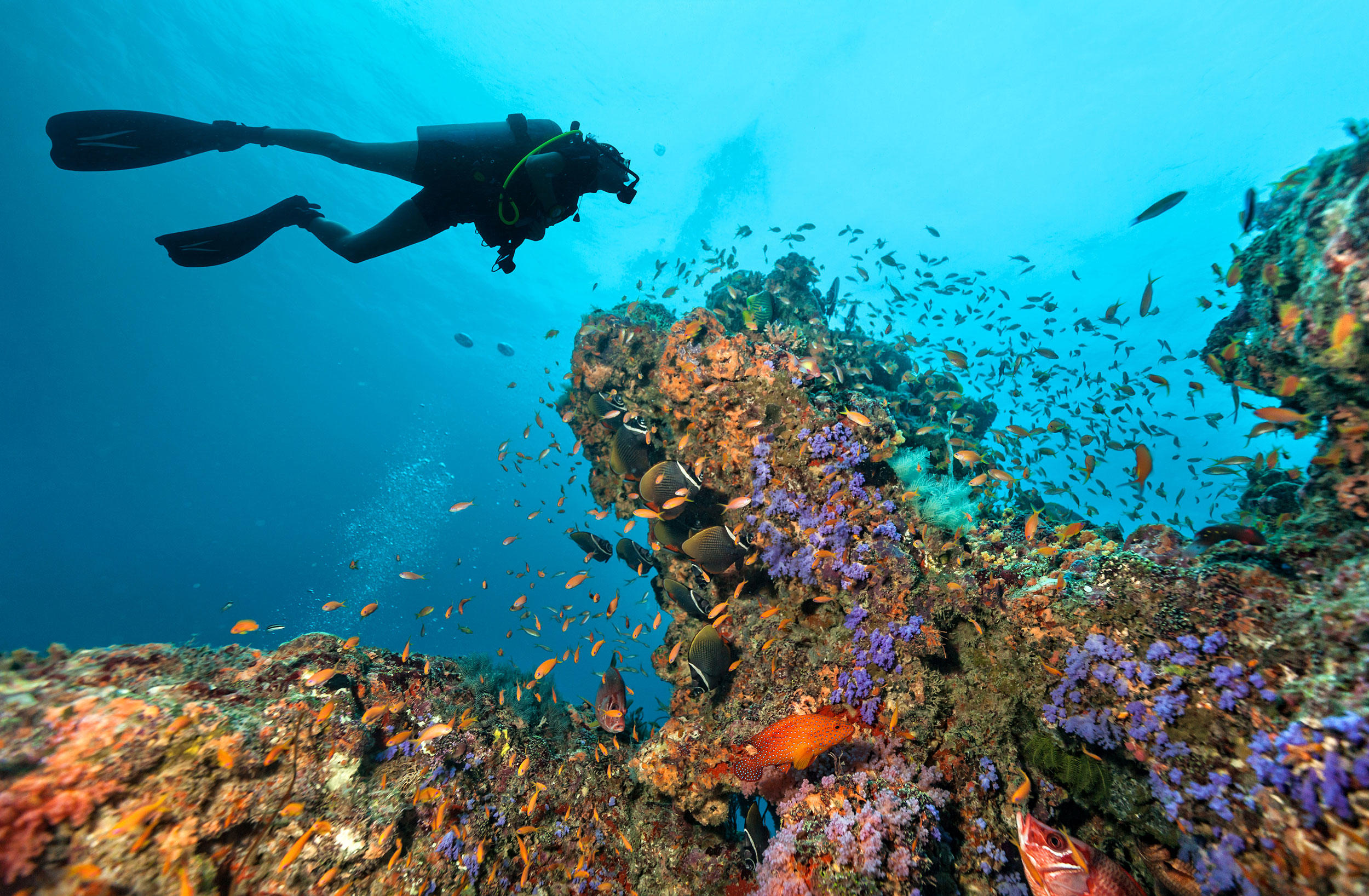 If you want to live the experience of traveling to the Caribbean you must know that under the crystal-clear waters of the islands you will find a completely different and unique world. We advise you not to miss the opportunity to get to know the National Marine Park.

The RMS Rhone is the first and only marine national park, established in 1980, in the British Virgin Islands. This is the most recognized diving option of the destination and a great recreational attraction. The park includes examples of unique coral reefs, 310 feet long and 40 feet long, the wreck of the Royal Mail Steamer is in two main parts at 30 and 90 feet deep with several of its components intact and visible. The RMS Rhone was created as a historic shipwreck, which this year reaches 150 years and is considered the best in the world due to a wide marine life. Among the remains of the ship, turtles, rays and immense schools of fish are found. A whole area protected by a marine park where fishing is strictly prohibited as well as removing any of the pieces of the shipwreck.

Next, we will leave you some recommended places besides the National Park.

The Indians: a renowned place where its rocks come to the surface and form several canyons decorated with various species of corals and sponges of the Caribbean. An authentic submerged garden with strong cores of tropical fish, possible encounters with turtles and barracudas.

Wreck Alley: four ships that have been sunk with the purpose of forming the artificial reefs and that can be visited in a single place. The visibility of the water in this place is spectacular and normally exceeds 40 meters. Large streaks are present on the white sand bottom.

Kodiak Queen: the newest of the BVI was sunk in April with the sculpture of a huge Kraken (mythological giant octopus) embracing the ship. A second phase of this design project by Richard Branson (owner of Virgin Atlantic Group and famous Necker and Mosquito islands) is to transform the ship, one of the few survivors of the Pearl Harbor attack, into an underwater art gallery.

Seal Rock: a small rock that emerges a few centimeters from the surface. In addition to beautiful coral formations surrounded by tropical fish species, this is the best place to spot large fish such as reef sharks, rays-cheetahs, among others. 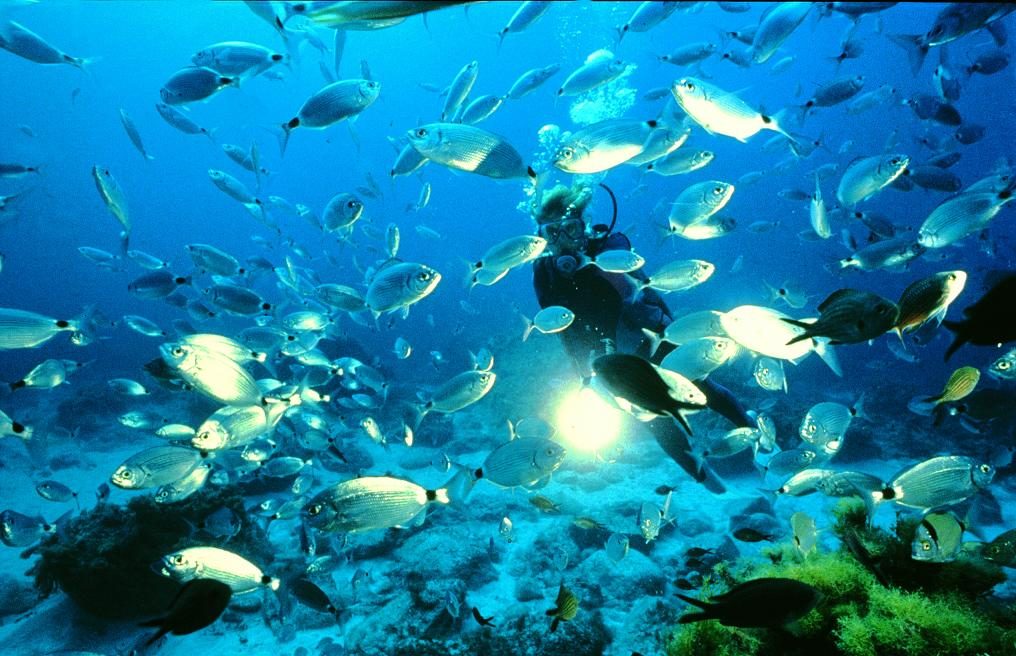 “My Yacht Company” brings you the possibility of living the dream of sailing and diving in the British Virgin Islands aboard your dream boat.